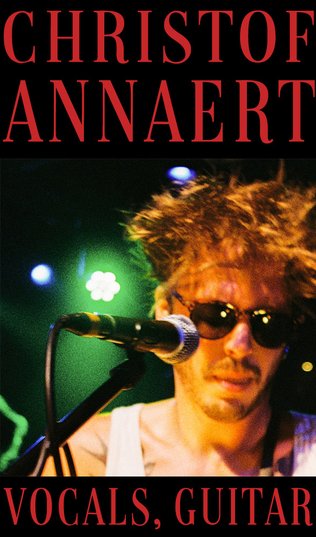 The Captain, he's heir to a special breed of lions. When they're done hunting, the top cat can transform into the figurehead of a ship and cross the ocean. Makes him a keen observer, a born leader. A magic cat with a magic mind. Strong torso too. He once arm wrestled that butcher lady when we were sailing back from Kaapstad, she was weighing in at about three hundred pounds. He won that match. No one can take him, we've been practising for years. He just let's you come half way and then he holds it there and wears you out until he can just flip the switch, it's ridiculous. He's always roaring like a coal train, forging the iron at it's hottest. Always looking out for the pack, the whole ship. He had a ship or two sink in a storm, so he knows how to spot 'em, the storms. Always two steps ahead of them.

When you think you’ve seen fire and your heart skips a beat, you’ve probably seen Nele - Bonnie - Paelinck. Born a daughter of the harbour, they used to call her ‘Horizon’, 'cause her flaming red locks reminded the sailors of the last red sunlight above the waves. You see, this girl grew up with the tides and the waves, she learned how to walk and dance on the never ending swell. The bigger the swell, the groovier she danced and the better they all slept. So when she decided to live on land she tattoed an anchor on her arm and now she drags a little buoy around, as not to lose footing. And she started to study the way people danced in the city, in order to find that same swell by the harbour. Tying her fingers into a knot to rock her accordion - which carries the loving strokes of her grandmother – while singing and dancing and jumping like a tempest!

She mesmerizes boys, this flamin’ babushka, with her beauty, her brains and her pettycoat of love. Yet she found the best captain of all times, right next to her on the stage, ready to sail her seven seas… 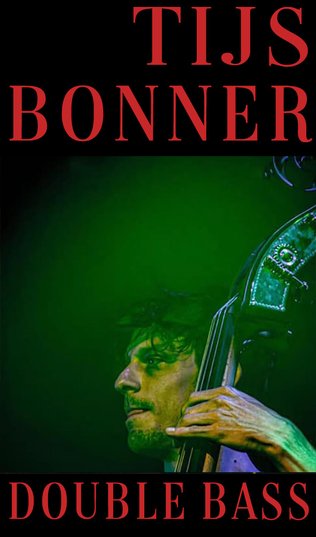 Bonner stands for bonafide.  Reliable source of all kinds of informations. Cool as a cucumber in every situation. He’s like a reversed chameleon: you can put him in every situation, he doesn't change colour, stays true to himself, but the situation adapts inexplicably to his style.
This kid is the swiss army knife of the band. He’ll fix anything: a flat tire , keys, video editing, playing that bass, recordings,... you name it!
He’s a true friend, excellent advisor, magic worker, amorous kamikaze pilot, positivist, selfdestructive fool, living example of the sociolect, enemy to those who make him an enemy, a friend to those who have no friends. 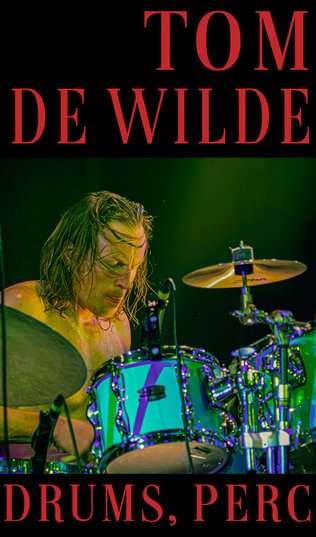 No man is truer to his name than Tom. He's actually the last living descendant of a Columbian tribe of blonde, white savages. We spotted him at night, when we were in the jungle there, hunting for rumba. He was eating coca leaves and performing some pagan ritual before shooting two armadillos with the arrows he tatooed on his forearms. So he took us back to his camp, where there were more like him. Blonde, white savages. All of them, eating coca leaves and dancing and singing and howling and Tom was pounding and beating on those drums... incredible. Over there, everyone just called him Gerry, short for Guerrero. But we named him Tom De Wilde when he sailed back with us to Europe. Ever since, he's been the most devoted, loyal friend and drummer a musician can have. Ever vigilant and protecting, always hunting for the next sound. We might have set him loose on civilization, but he'll always be the only true guerrero de la noche. 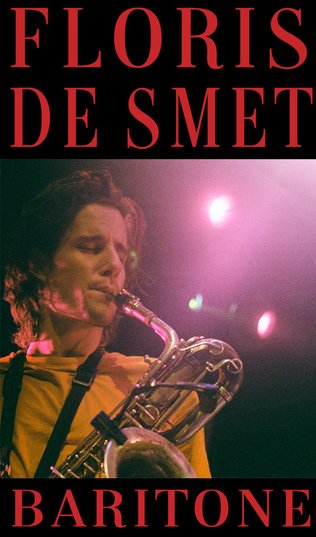 Floris. His name's derived from flowers, you know. And sure, he's got the roots and stem, but this boy ain't no petal. If anything, he'd be a tree. A giant tree. Like a Sequoia.

It's not French. It's a tree. The kind people like to take pictures with and talk about at fancy dinner parties. Survived a forest fire or two. Might even have caused them both. That's how scorching this guy blazes on his bass sax. That thing is almost as big as himself. But then again, he's bigger than himself. 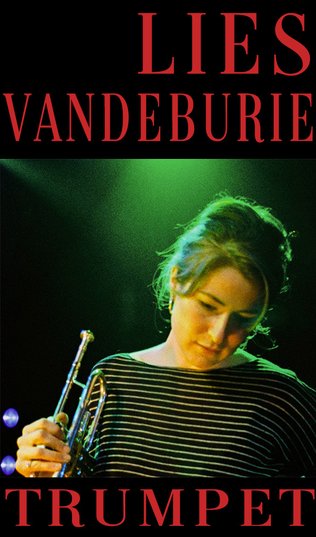 Born in a small town on the countryside, Lies knew she wanted more than village squabbles and cattleprice debates. You know, the call of the big city and, most importantly, the big stage, was strong in her heart.

In an ancient castle she started her training as an actress, and there she maniacally cleaned old pianos in and outside, back and front. That's where she got the unusual strength in her forearms from, that made her a fortune in wine jugs armwrestling deluded drunkards in Dakar. When she was finally ready to start a career as an actress, she instead disguised herself as a little boy to join a marching band. They travelled the seven seas, and she enchanted people all over the world playing on her little trumpet. Nowadays she lives above bars most of the time and prefers the quiet company of cats and Norsemen. But it's not like she's settled down or anything, oh no, nothing like that. Rumour has it she's hiding something in the basement of her house. We don't know what it is, but it must be something grand, who knows what she's got in there? People say the tenuous sound of her singing at night haunts the frightened and enchants the brave, and our sweet countrygirl might just be on the brink of something. Well, it's going to be something that's for sure. 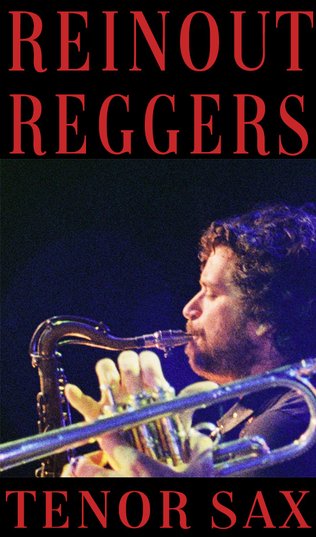 His solos slither into your ears like hundreds of eels emerging from your ankles, up through your loins and leaving you howling ecstatically at the moon. Which is reflected in those gloating little eyes, behind that thick pack of curls and those foggy glasses. Never go out without him. 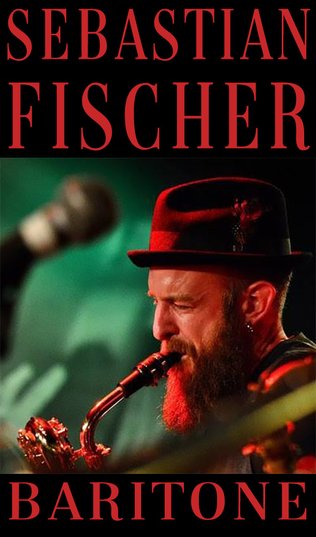 This guy... He was in the army, you know that? He was a soldier, he used to kill people for a living. And now he's a first grade teacher and he tells all his kids he became a pirate after being in the army. And they believe him. Why wouldn't they? I mean, look at him. He was our original baritone player too, until he nearly lost his eye and it would pop out if he blew his horn. Poor bastard. But he's still here. Couldn't get rid of the f***er if we wanted to. But we don't. I would hand him over my firstborn baby during a plane crash, that's how much I trust that guy. We're all a bunch of softies, but Bas, he takes the cake. A good friend to few and kind to many. A species, not even considered for mass production. 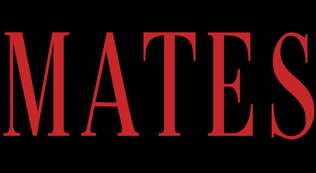